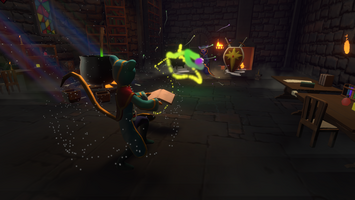 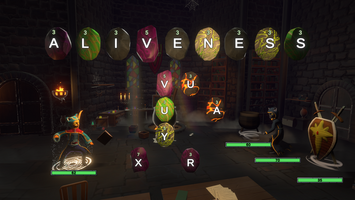 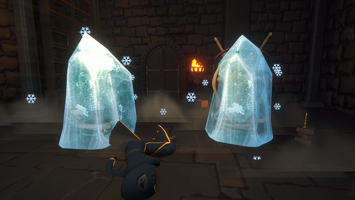 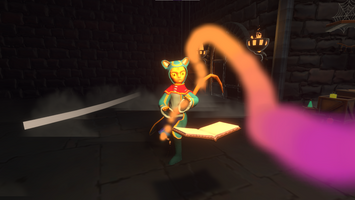 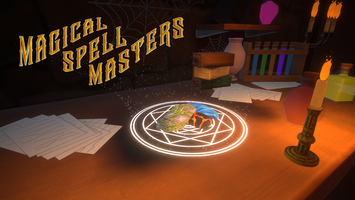 The FULL, FREE release of Magical Spell Masters is out now!!! We've spent the last couple of weeks working really hard to piece everything together for the full release of the game! We've added tons of small improvements and polish to the game to make it look and feel much nicer to play as well as fixing bugs and implementing the feedback we've received from you!

While the full version of Magical Spell Masters has been released, we are still working on and continuing to improve the game so don't stop sending us feedback.

With the release of the full game, we've also updated the look of our itch page using new graphics, high quality in-game screenshots and other small tweaks to the page background, layout and format. We've also uploaded a trailer for Magical Spell Masters (see video posted at the top of this post) and a Developer Commentary video where the MSM team discuss how the development for the project went:

We are going to continue updating and improving the game so any of your feedback would be much appreciated!

We're continuing to update and support this game so any feedback would be much appreciated. Look forward to more updates!

Use your vocabulary and creativity to spell spells!